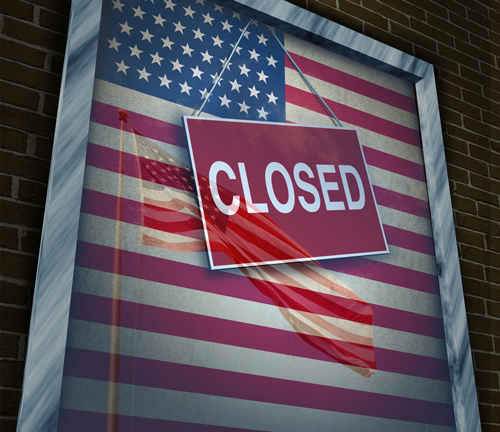 This speech is truly one of the most honest ever made on the floor of Congress. The date is 1993. The speaker is a brave representative from Ohio. He lays out the true state of affairs of the United States corporation (masquerading as a government), including its bankruptcy, its creditors/receivers, its new form of government (under which we still labor) and the fact that no true money (as defined by the US Constitution) exists. This is mind-blowing stuff! As the fact that this speech was entered into the Congressional Record shows, this is conspiracy fact, not conspiracy theory. Report. $9.00 (Order# 9164)
6-pages
Purchase as download
$9.00
$9.00
Quantity:
ADD TO CART