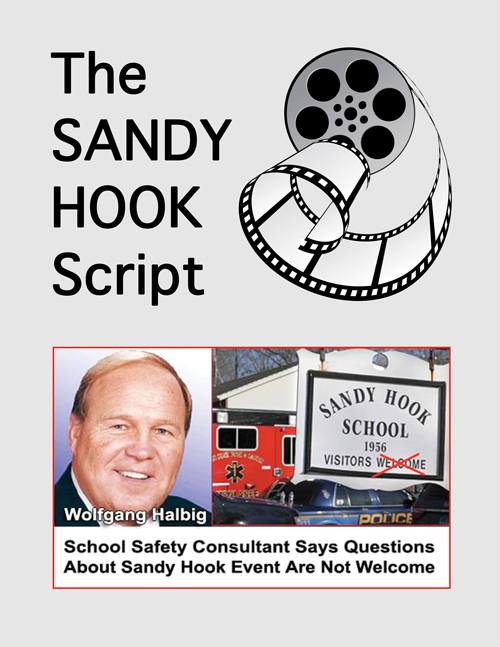 Sandy Hook was fake from A to Z. It was more than a staged false flag terror shooting – it was a scripted event, a mass psychological operation to see how easily the elite could fool and scare the public, and pull on their heartstrings while stealing their rights. This cleverly written account, passed off as a work of fiction, is an attempt at describing what happened that day. It is full of documented facts and does a great job of laying out the probable "script" that was followed by those in the know that day. Wake up to one of the greatest scams of recent times. 195-page Handbook. $19.99 (Order# 9130)
195-pages
$10.00
$10.00
Quantity:
ADD TO CART