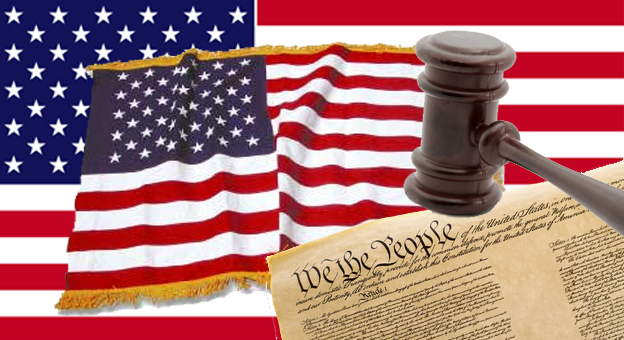 A commercial Matrix of fake law has been spun into existence by legal cunning. There are actually 2 “United States”: one is the constitutional Republic of fifty sovereign states, and the other is a legislative Democracy and private corporation. The former uses common law, the law of the land, and deals with living, breathing people. The latter uses commercial or admiralty law, the law of the sea, and deals with corporations and “persons”, which are legal inventions. It’s vital to know which jurisdiction you are in or entering when dealing with the authorities; otherwise, you’ll unknowingly give up your freedom. This illuminating report explains the remedy for reserving your rights. Report. $8.00 (Order# 8831)
Purchase as download
$9.00
$9.00
Quantity:
ADD TO CART