#8419
Scientific Formula To Manifest Almost Anything You Want - Report 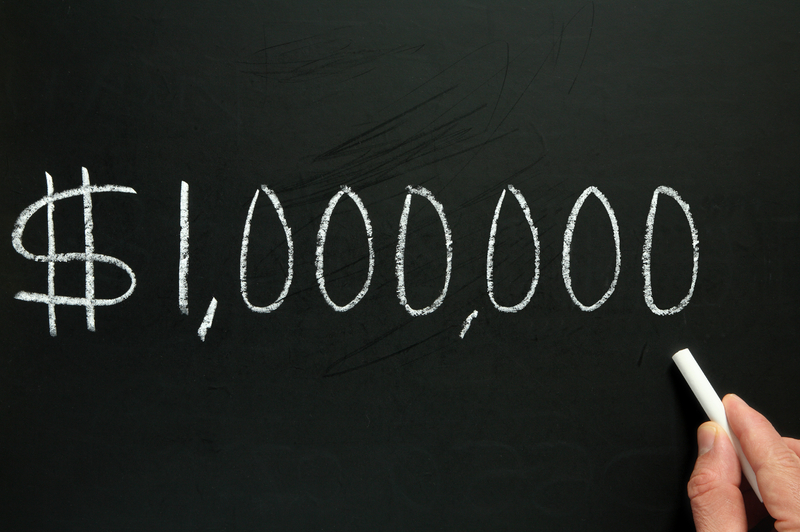 This short report is a golden nugget in a wasteland of verbal diarrhea. It hones in on the absolute essential elements to help you change your reality so you can begin to manifest the stuff of your dreams without having to dig through lots of fluff. It incorporates a very simple process that was allegedly discovered in a Yale University Study, though the author believes that the study itself may have been covered up (it’s that powerful). You can use this technique to manifest virtually anything – it even tells you how to solve relationship problems. The process is so ridiculously simple that even a child could do it. Report. $14.00 (Order# 8419)
Purchase as download
$14.00
$14.00
Quantity:
ADD TO CART