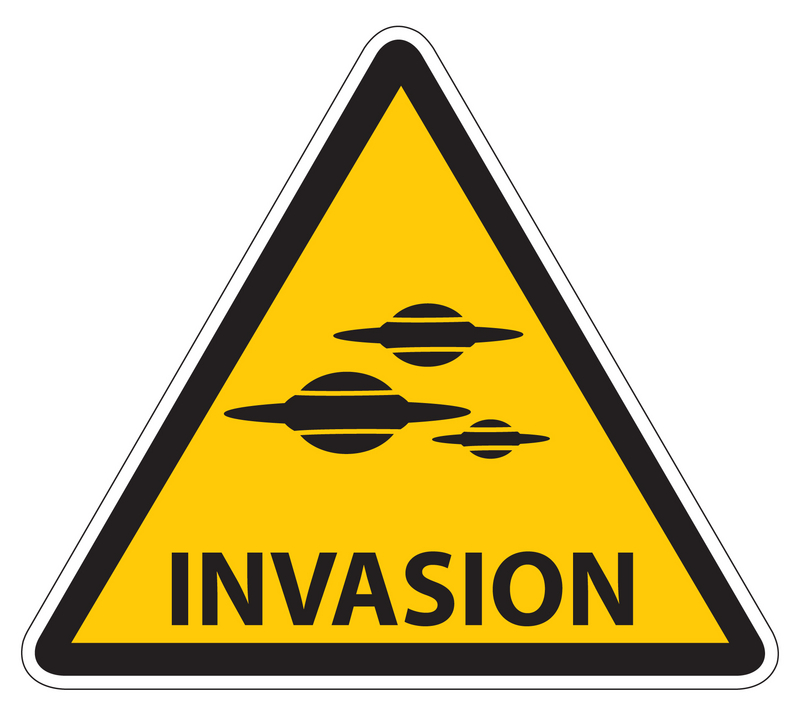 This report discusses two possible scenarios that may be orchestrated as the next 911-type event to completely strip you of your remaining liberties. Both of these aliens-in-your-face scenarios are scripted deceptions by the Illuminati to dupe us. As usual, the Illuminati wants to control both sides of their concocted conflicts, so we will either get the ‘aliens as our buddies who will help save us from ourselves’ scenario OR we will be given the ‘aliens are a deadly mortal threat to all of humanity; requiring that we all ban together under one world government and accede to military control over our lives-or a combination of the two. The plan to use the ‘disclosure’ of aliens as a set up for eventually getting humanity to band together under a One World government (for our mutual ‘protection and defense’ of course) was laid out in Project Blue Beam over 50 years ago. These plans have been in the making for a long time. Isn’t it about time that you came up to speed on this massive and very complex hoax? Report.
Purchase as download
$8.00
$8.00
Quantity:
ADD TO CART