#4165
Alien Experiences That Can't Be Explained Away - DVD 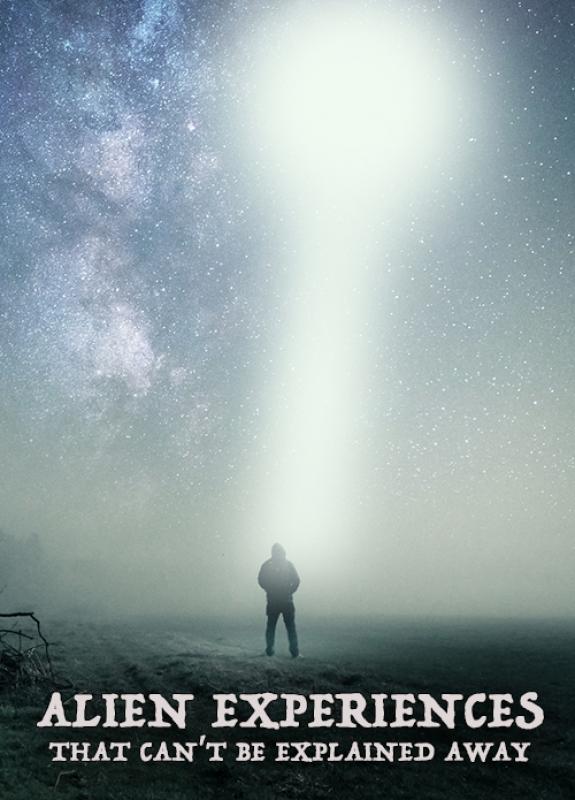 Certain people have had alien visitations that date back to their childhood, sometimes involving nighttime abductions. This alien contactee became convinced his experiences could not be explained away by conventional theories such as dreams, visions or hallucinations. He saw the interior of ET craft and the extent of the existing alien presence on Earth. He knows that the aliens can and do insert false, anachronistic memories into people's minds. His mission now is to help people suspend disbelief and become more open-minded to ETs. This DVD also contains stunning footage, such as flying UFOs with tendrils.
77-min. DVD
$16.00
$0.00
Quantity:
ADD TO CART