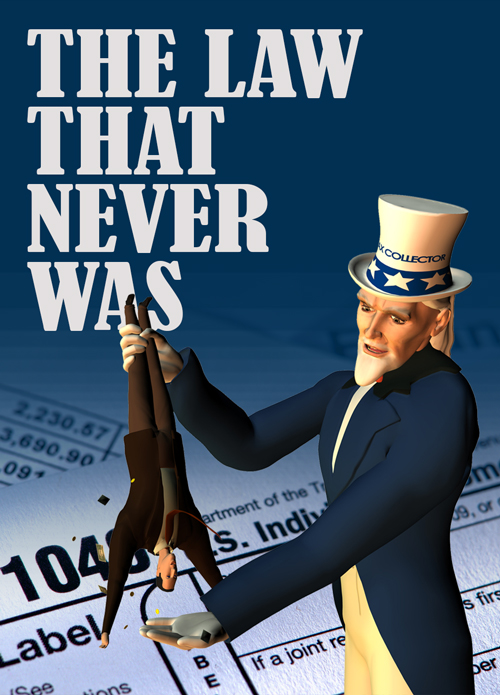 The US Federal Government claims its authority to collect income tax via the 16th Amendment to the Constitution allegedly ratified in 1913. After an extensive year-long nationwide research project, Bill Benson learnt that the 16th Amendment was not ratified by the requisite 3/4 of the states – and therefore is not a lawful constitutional amendment. Not 1 state ratified it without changes. Bill was fired from his job at the Illinois Department of Revenue for speaking out but that only added to his motivation. He explains the fascinating truth in this interview. The evidence contained here is the basis for any American to lawfully stop filing income taxes. 61-min. Audio DVD $19.00 (Order# 4112)
61-min.
$19.00
$19.00
Quantity:
ADD TO CART