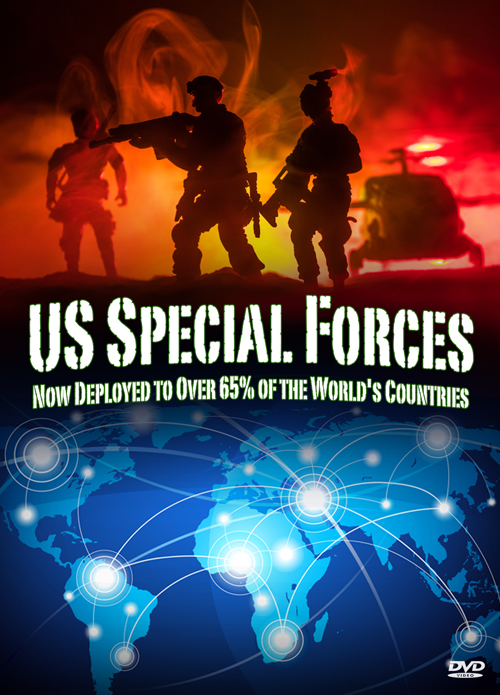 A lot of people don't realize just how much the US Military already acts like the world police. In fact, it is planned to be transformed into the World Army of the New World Order Government. AFRICOM (US African Command) is present in numerous African nations, and it's not just for 'humanitarian' reasons or to train allies; there are US special forces there that carry out strikes and killings. This compilation shines a light on what the US Military and US Government doesn't want you to know about its invasive activities around the world in regions where US soldiers are 'not officially present.' Is it the Department of Defense or Attack? 101-min. DVD
101-min.
$16.00
$16.00
Quantity:
ADD TO CART