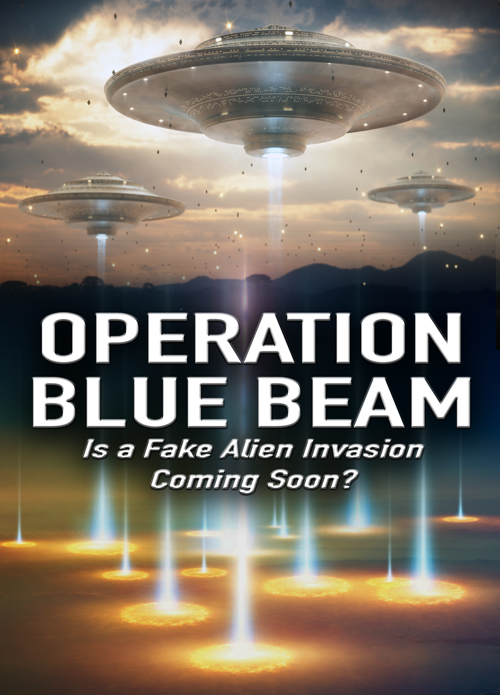 Why has the Government and the MSM (Mainstream Media) all of a sudden focused on UFOs and Disclosure after decades of denial? Why are they now seemingly so forthcoming with UFO videos? Is this an ambush – an attempt to create a limited hangout with controlled opposition? Is this preparation for Operation Bluebeam, the plan to stage a fake second coming of Christ or a fake alien invasion? This seasoned insider reveals why, if they pull it off, they may Insectoid ETs, and why "take me to your leader" is just one possible scenario of many. It's high time you came up to speed on this audacious plot ... since it may be unleashed in our reality in the near future. Warning: coarse language. 238-min. 2 DVD Set $25.00 (Order# 3965)
238-min.
$25.00
$25.00
Quantity:
ADD TO CART