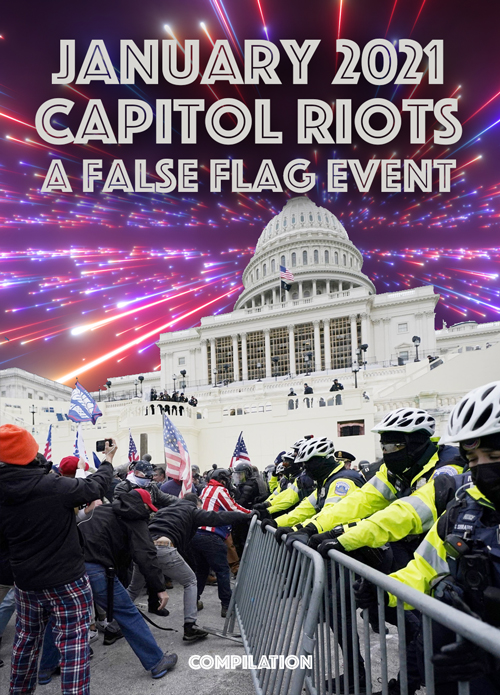 The MSM (mainstream media) loves to control your perception. It would have you believe the protests on January 6th 2021, at the US Capitol in Washington DC, were a failed armed insurrection by Trump supporters (labeled domestic terrorists), incited by Trump himself. The protesters somehow breached police perimeters in one of the most secure buildings in America, and were able to enter, occupy and ransack parts of the building for several hours. Yet ... why are there reports of police letting people in easily? Why were known Antifa members present? How many agent provocateurs secretly transformed the peaceful protest into a violent riot?
96-min.
$16.00
$16.00
Quantity:
ADD TO CART