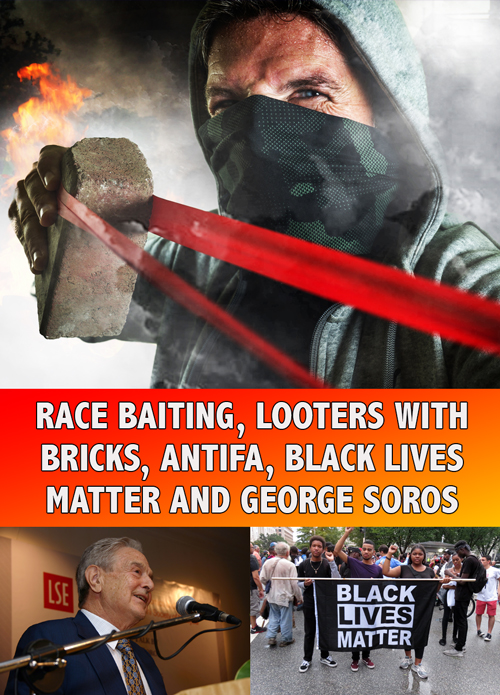 The murder of a black man (George Floyd) by a white cop was certainly horrific ... if the event truly happened as portrayed. Why was it so hyped when police brutality happens all the time? Why did the Government actively encourage protesting? Why were piles of bricks conveniently placed at protest sites so that violent looters (not peaceful protestors) could use them to loot? How did the Simpsons predict the name of the dead man and the way he died in a cartoon episode from the 1990s? Did you know George Soros funds Antifa and hires agent provocateurs to hijack peaceful protests? Why is Black Lives Matter concerned with gay and transgender issues instead of just black issues?
74-min.
$16.00
$16.00
Quantity:
ADD TO CART