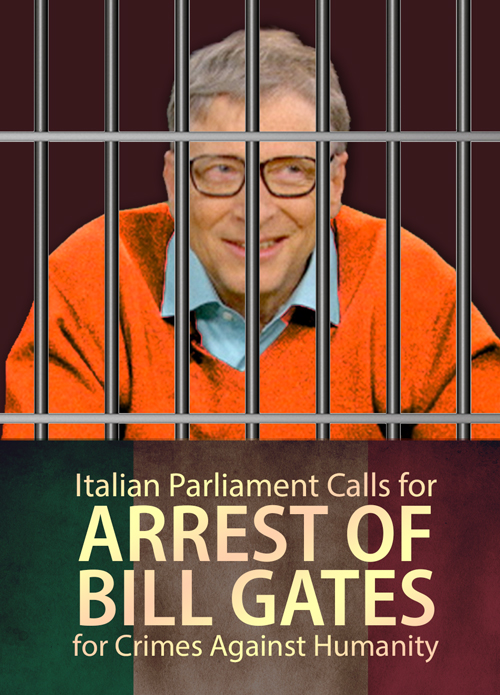 Bill Gates' machinations and shenanigans are being noticed by people all around the world. In this compilation, see multiple Italian politicians expose Gates' ambition to mandatorily vaccinate the entire world. Gates has openly admitted that vaccines contribute to population reduction. Italian parliament deputy Sara Cunial lays out the evidence that Bill Gates is involved in genocide (with the complicity of governments worldwide) and calls for him to be arrested. Gates has become a frontman for the New World Order agenda of vaccination, depopulation and microchipping.
56-min.
$11.99
$11.99
Quantity:
ADD TO CART