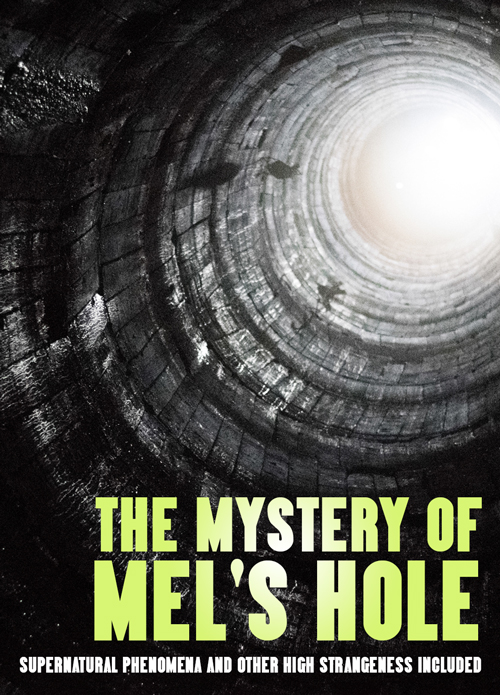 In 1997, a man calling himself Mel Waters contacted Art Bell (a former host of the radio program Coast to Coast AM). He explained that he had a seemingly bottomless hole on his property. He had lowered 80,000 feet (over 15 miles) of fishing line down this mysterious hole and never reached bottom. If this was true it would be the deepest hole ever discovered. Supernatural phenomena and other high strangeness also seemed to be associated with the hole. After Mel went on the radio and told his story (live to over 10 million listeners) the military quickly moved in, forced Mel off his property and threatened him with arrest. What happened next will shock you.
191-min.
$11.50
$11.50
Quantity:
ADD TO CART