#3610
The Greater United States: How the USA Hides the Fact it is an Empire - DVD 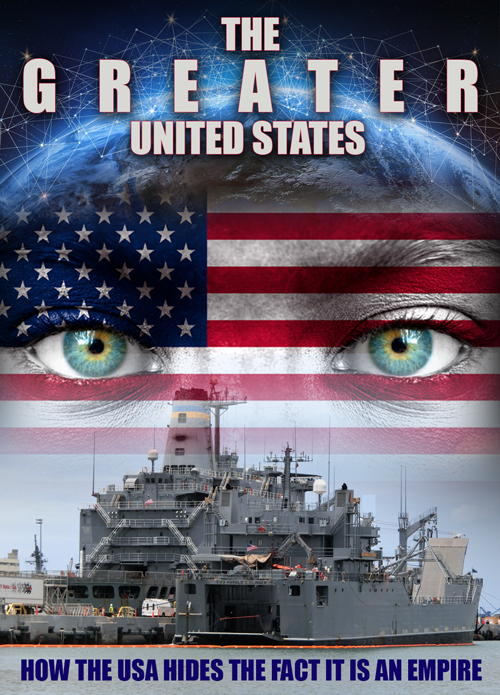 Shhh! Don't say the word Empire! The United States of America is called many things – the USA, US, the United States or the Republic. Yet, in actuality, it is an Empire with client/vassal states and 1000+ military bases worldwide. Officially, the DoD maintains 4,775 "sites" spread across all 50 US states, 8 US territories and 45 foreign countries. However these are only the "acknowledged" ones and exclude ones in Syria, Iraq, Afghanistan, Niger, Tunisia, Cameroon and Somalia. Many Americans fail to even realize that the US is an Empire ... what kind of propaganda has been able to hide this truth from the public?
70-min.
$16.00
$16.00
Quantity:
ADD TO CART