#3588
The Rise of the Scientific Dictatorship - DVD 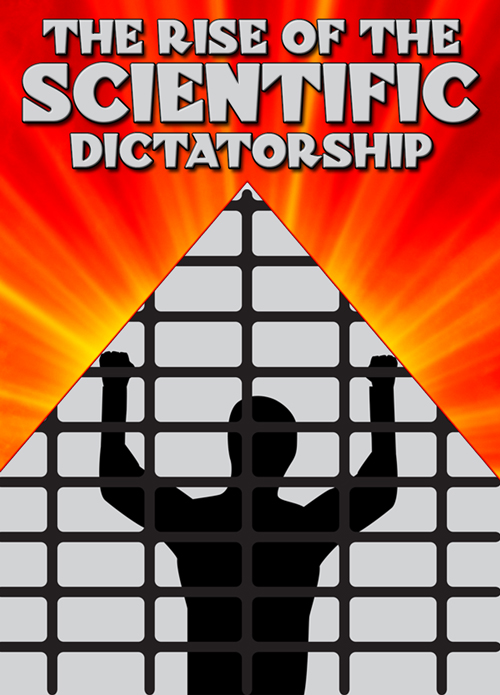 Central authorities, who basically just create more laws and more debt, are being exposed as corrupt and responsible for massive atrocities. Whistleblowers are popping up everywhere, dismantling the presumptions we had about our so-called "authorities." This compilation exposes the myth of the benevolent central authority. Learn why the hierarchy and beliefs of the Mystery Schools (Secret Societies like Freemasonry) are such an effective system for controlling their initiates. These Secret Societies are pushing for a worldwide scientific dictatorship. Can humanity stop the rise of it?
58-min.
$10.50
$10.50
Quantity:
ADD TO CART