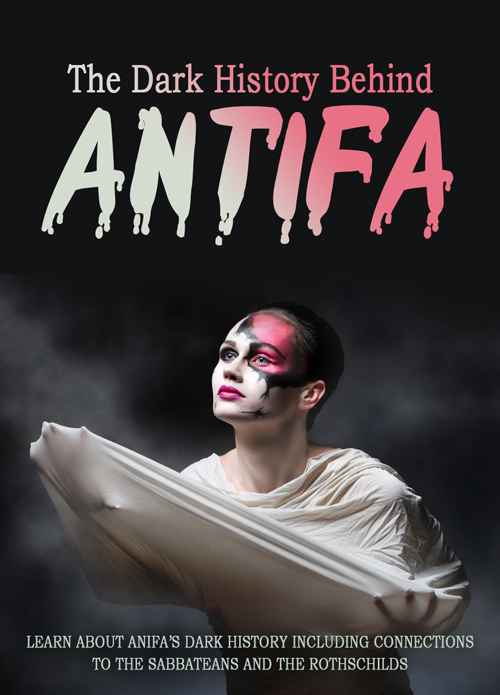 The leftist organization Antifa (short for Anti-Fascist) sprung to prominence in the US in the last few years, but its roots extend way back to Germany in the 1930s, where the group Antifaschistische Aktion was formed to fight fascism. However like the Nazis the group promoted authoritarianism; it pushed communism on behalf of the Soviet Union. Its flag has barely changed, and neither has its hypocrisy. Antifa claims to be "fighting facism" by adopting fascist tactics of squelching free speech and using violence against those with whom it disagrees. Learn about its dark history including connections to the Sabbateans and the Rothschilds.
57-min.
$12.99
$12.99
Quantity:
ADD TO CART