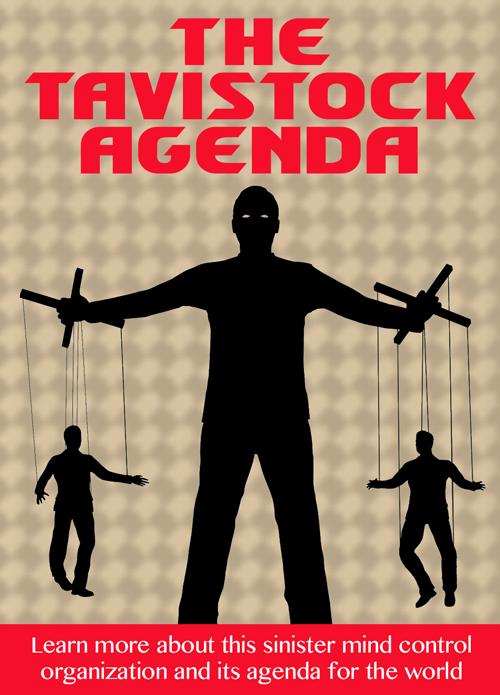 Created at Oxford, England, in 1921, the Tavistock Institute of Human Relations was funded by the RIIA (Royal Institute for International Affairs), one of the 6 globalist Cecil Rhodes Round Table groups that comprise the upper tier of the NWO. Later on, the Rockefeller Foundation funded it. Tavistock was the core of Britain's Psychological Warfare Bureau and played a key role in the development of the OSS (the forerunnner to the CIA) and the Club of Rome. It was also a major force behind the creation of NATO. Learn more about this sinister mind control organization and its agenda for the world.
81-min.
$12.99
$12.99
Quantity:
ADD TO CART