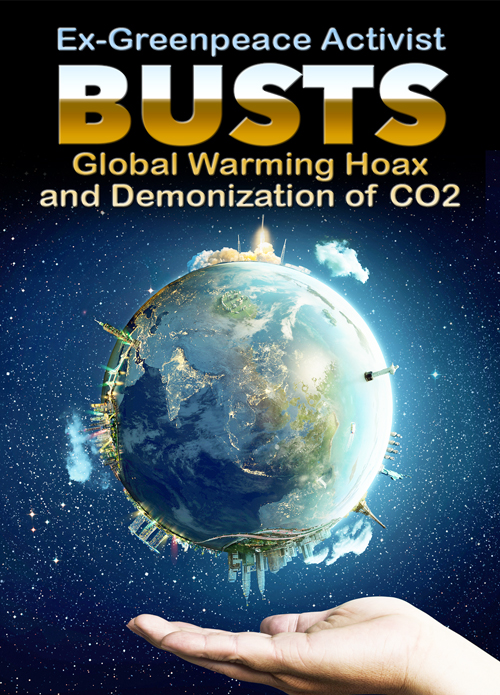 Dr. Patrick Moore was once an active campaigner for Greenpeace until he noticed something strange: the organization seemingly forgot about the "peace" in its name. It began to spout nonsense that CO2 was killing the world and that humans were a pest upon the planet. Funnily enough, these are the exact same kind of beliefs promulgated by eugenicists who embark on their NWO depopulation agenda. The truth is that the climate has been constantly changing since the Earth was formed 4.6 billion years ago. Did you know that plants die once CO2 levels drop to 150 ppm?
60-min.
$11.99
$11.99
Quantity:
ADD TO CART