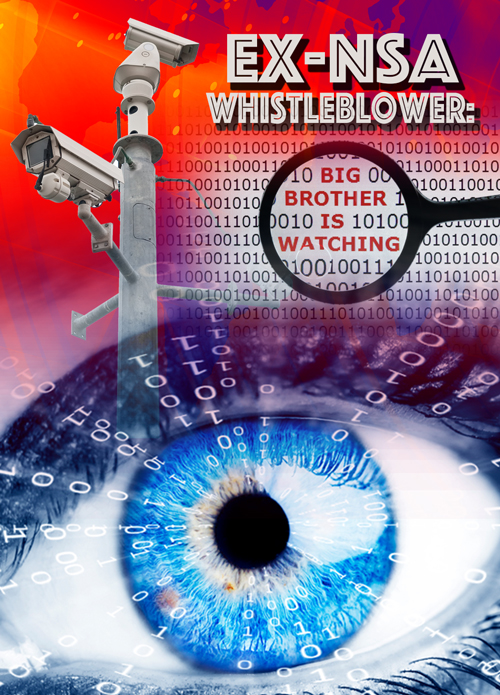 The NSA: to outsiders, its initials once stood for “No Such Agency,” and to its employees, it stood for “Never Say Anything.” Few know exactly why the NSA is the most powerful US intelligence agency, or its role in the Cold War and worldwide spying operations. Ex-NSA whistleblower and journalist James Bamford reveals firsthand information about an agency which has become the ultimate Big Brother. Bamford was the first whistleblower to go public in exposing NSA abuse.
96-min.
$12.99
$12.99
Quantity:
ADD TO CART