#3520
Was There a Conspiracy to Burn the Notre Dame Cathedral? - DVD 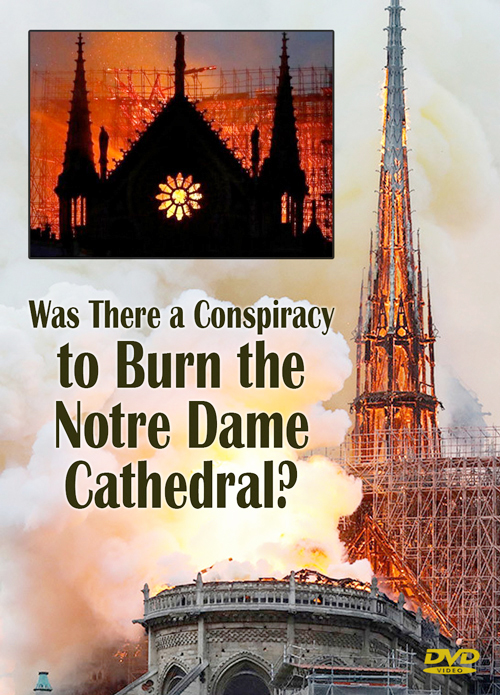 What was the mystery flash seen atop the Notre Dame 40 minutes before the fire started? Who is the mystery figure captured on film hours after the fire had started? Why did it burn with white not black smoke? Was Directed Energy Weapons (DEW) used? How did the Notre Dame burn so much, when one of its chief architects pointed out that 800-year-old oak does not easily burn and that it would have taken an extraordinary effort to ignite it? Is is just a lucky coincidence that 4 days before the fire, 16 copper statues were removed from the top? Is there a connection between this fire and the fact that 875 churches were vandalized in France in 2018? Find out!
98-min.
$10.99
$10.99
Quantity:
ADD TO CART