#3291
Forget About Russian Influence – What About Israeli Influence Over the US? - DVD 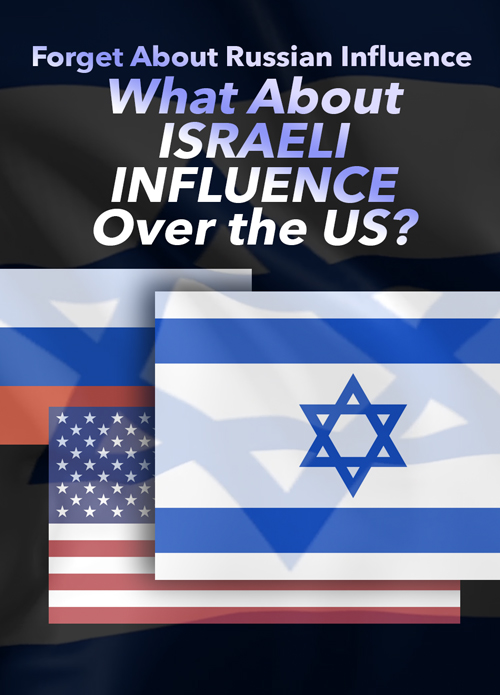 The very idea of Russian interference in US elections is a stupid pretext with no evidence. However, even if it were true, demonized Russia can barely hold a candle to Israeli, that regularly manipulates US elections on a grand scale. Wealthy Zionist magnates like Sheldon Adelson on the right and Haim Saban on the left donate hundreds of millions of dollars to buy the right candidates for Israel. Meanwhile, the totally bought-out Congress knows better than to vote against Israeli interests if they care at all about retaining their seat. Are Americans really so blind they can't see this Israeli influence?
53-min.
$10.99
$10.99
Quantity:
ADD TO CART