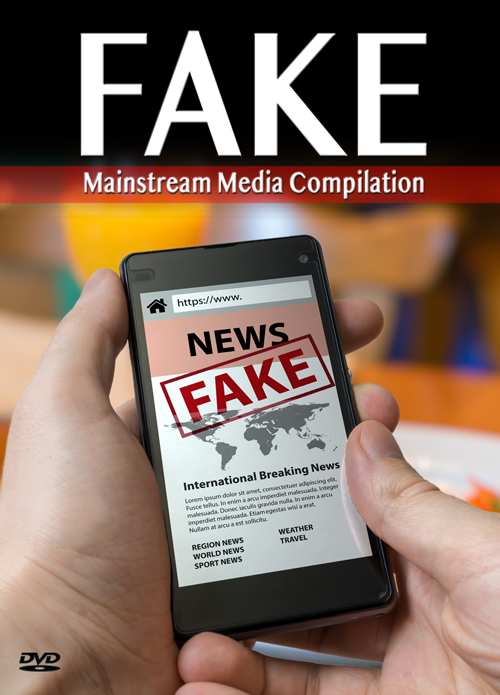 The MSM (Mainstream Media) likes to portray itself as independent and diverse, but nothing could be further from the truth. Media ownership is very concentrated at the top. A MSM company (The Sinclair Group) was recently busted when many of its child stations had their anchors read the exact same script, word for word. This is hardly the first time this has happened. Whether it's fake CNN reporting from "Saudi Arabia" (in the CNN studio in Atlanta), fake stories about incubator babies (told by a Kuwaiti girl who was ambassador's daughter), the MSM is so utterly fake. See why.
52-min.
$16.00
$16.00
Quantity:
ADD TO CART