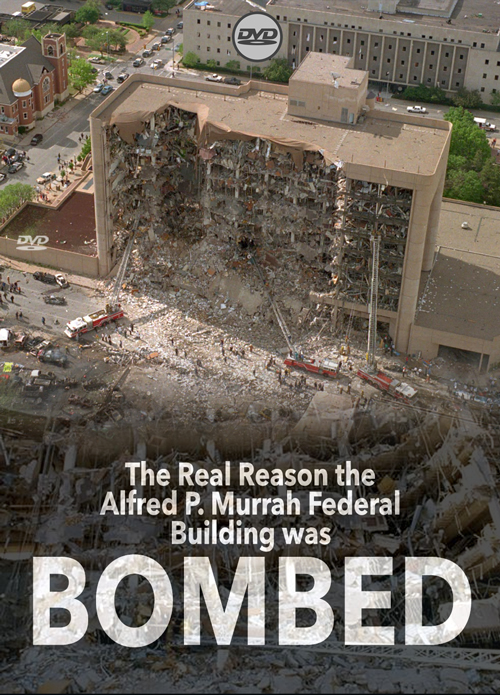 Former black ops agent Cody Snodgres was offered $1 million to bomb Alfred Murrah building in Oklahoma City. At the time he had been around for 20 years, so he had knowledge of the CIA's involvement with cocaine smuggling via Mena, Arkansas. He turned down the job and watched the building get destroyed 6 months later. He noticed the same ATF operatives showed up at Ruby Ridge, Waco and OKC. He was about to spill the beans in a large legal case but the Feds threatened to kill him and his family, so he backed down. Now, with both Clintons out of office, he feels safe enough to tell his mind-blowing story.
64-min.
$12.99
$12.99
Quantity:
ADD TO CART