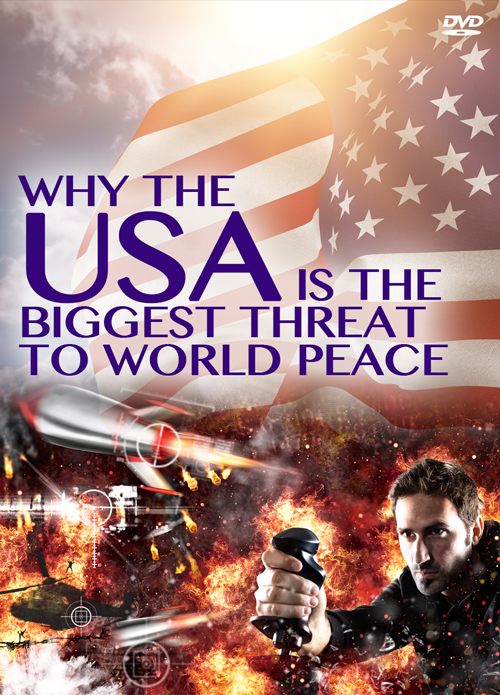 We have a president in the White House with his hands on the nuclear codes who gets easily triggered and upset by tweets on social media. He is surrounded by mad generals who want war with Iran (with fealty to the Zionist agenda), not to mention Russia and China. JFK was also surrounded by mad generals who wanted war at all costs, but Trump doesn't have the guts to stand up to the Deep State and Military Industrial Intelligence Complex in the way JFK did. War after war, intervention after intervention, mass murder after mass murder, find out why the US is the biggest threat to world peace.
71-min.
$11.99
$11.99
Quantity:
ADD TO CART