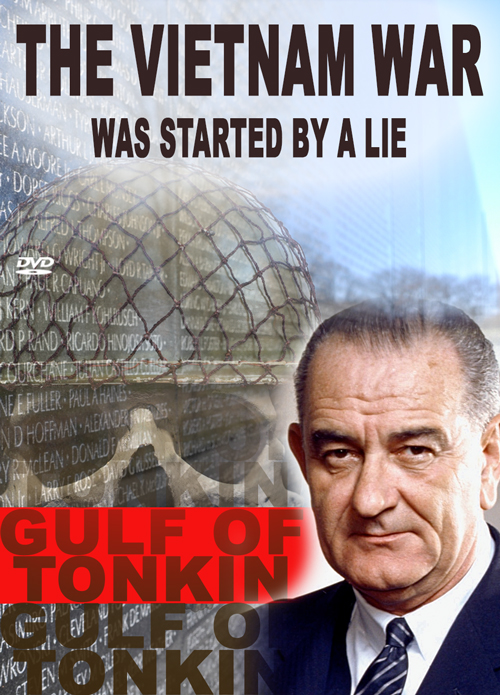 It's a sad truth of history that almost all wars are started with false flag operations. The entire Gulf of Tonkin incident was fabricated as an excuse for the US to go to war with Vietnam (a war which never would have happened under JFK, who had already ordered all US personnel to get out of there). Think about the cost of this lie: 58,000 US soldiers dead, but 3,000,000 Vietnamese dead. For what? Vietnam was fighting for its freedom just as the American colonists did against Britain 2 centuries earlier. Includes testimony from former Naval lieutenant John White.
44-min.
$16.00
$16.00
Quantity:
ADD TO CART