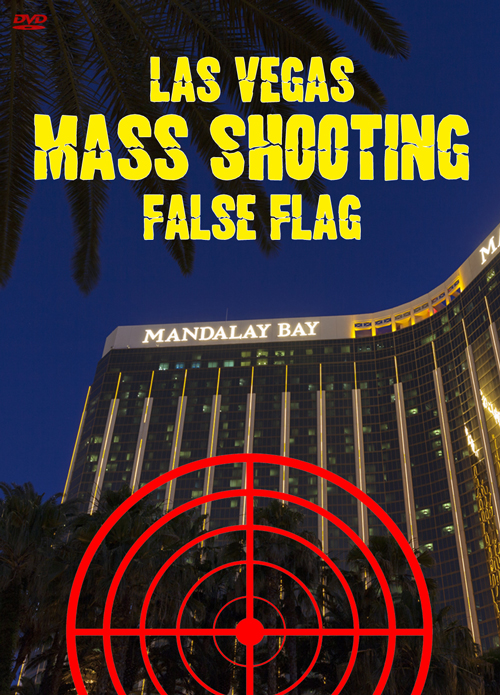 Las Vegas has become the new home of the most lethal mass shooting in modern American history. Over 59 people were shot down by a 64 year old man with no known motive or gun skills. As with other false flag ops, the patsy is dead (he apparently shot himself) and there was foreknowledge (a woman yelling at the crowd 45 minutes before the incident that "you're all going to die"). There's crisis actors too. This compilation even includes footage showing multiple gun shots – muzzle flashes from the 4th or 5th floor (when the patsy was on the 32nd floor). Why did the patsy have 27 guns? If it's one thing you can be sure of, it's that the government is brazenly lying from top to bottom about the whole event.
118-min.
$20.00
$20.00
Quantity:
ADD TO CART