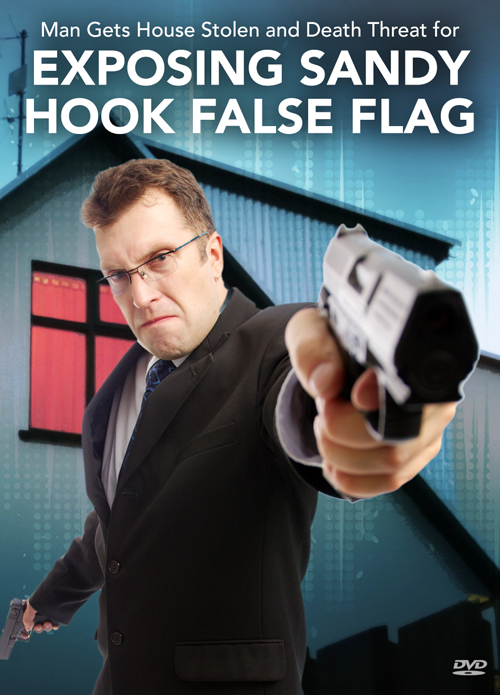 How would you feel if you had your house stolen – and received a death threat – just because you pursued the truth? This man did, but somehow has still remained positive in the face of such injustice. Jerry LaFreniere used to live in Sandy Hook (before the 2012 Sandy Hook incident) where the school was closed, so he knew the whole event was faked. After he researched it some more, he stumbled across the US Army Civilian Affairs Psychological Command Unit 415 (i.e. the branch overseeing psychological operations). Listen to his revealing story.
64-min.
$11.99
$11.99
Quantity:
ADD TO CART