#2909
Syria Chemical Attack: False Flag to Get Us into WW3 with Russia - DVD 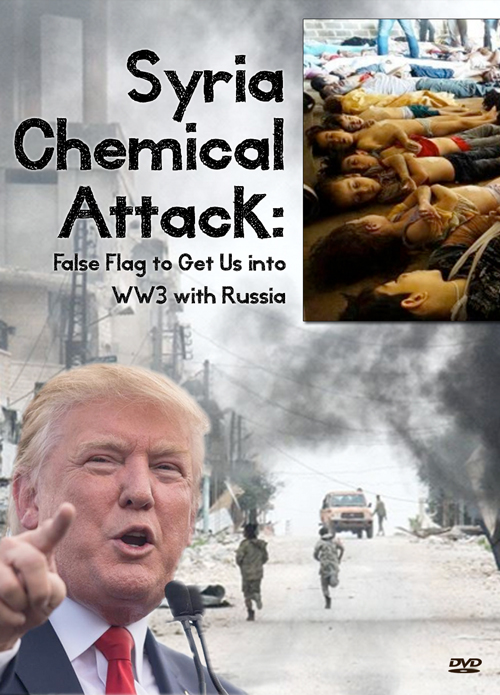 Donald Trump became a war president within 3 months of taking office by launching a preemptive, aggressive and illegal strike on Syria. He used the exact same excuse that Obama had, by claiming that Syrian President Assad was using chemical weapons against his own people. The problem: there is exactly zero evidence for this claim. Find out why it is extremely unlikely (and probably impossible) that Assad even had chemical weapons, yet alone decided to use them on his citizens. What's really going on here?
74-min.
$16.00
$16.00
Quantity:
ADD TO CART