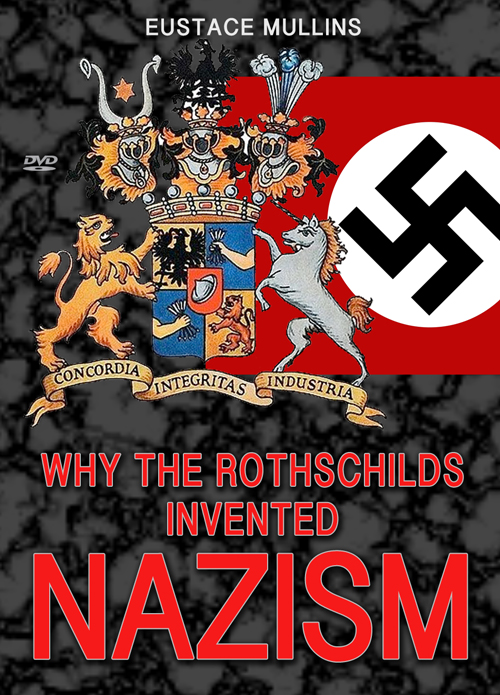 The Rothschilds created Nazism – as well as many other "isms" such as communism, fascism and socialism. It remains a powerful irony that Hitler was funded with Jewish money, from Jewish international bankers, yet executed such an anti-Semitic policy. It is a myth that Hitler was funded from within Germany; German industrialists didn't like him. Eustace Mullins explains how Hitler was recruited by World Zionist Organization in 1923. Learn more about the rich families behind war and politics.
71-min.
$11.99
$11.99
Quantity:
ADD TO CART