#2822
Psychological Warfare and the Manufacturing of Consent - DVD 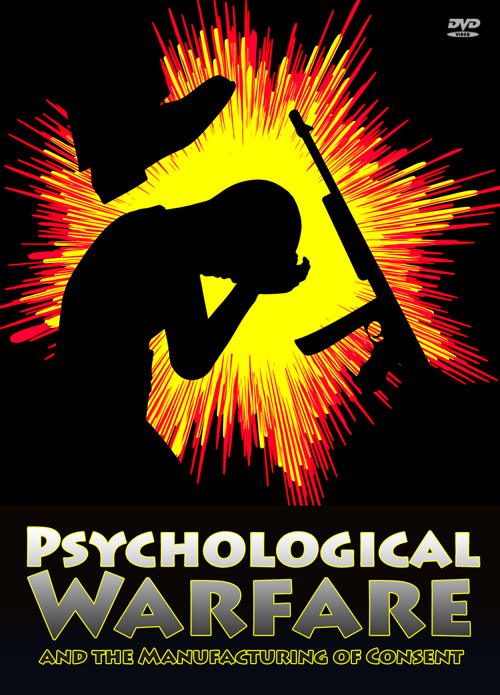 Since around the 1930s, we have been living in a society where propaganda supersedes other more primitive forms of social control. Psychological warfare is the name of the game. Learn how the Rockefeller Foundation has funded attempts for decades to manipulate people's ideology and manufacture consent. Learn the truth about social science and the role of science in constructing a worldwide New World Order Empire. Learn about the history of the CIA including its drug and mind control experimentation upon the American public.
56-min.
$10.99
$10.99
Quantity:
ADD TO CART