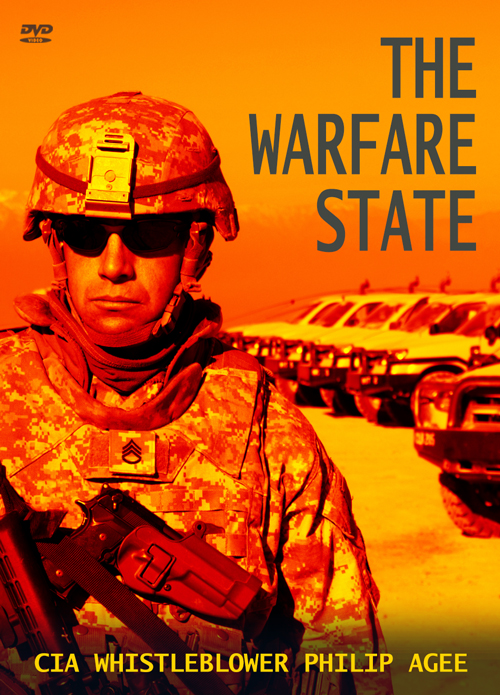 The late CIA whistleblower Philip Agee knows the hidden history of the CIA – and it ain't pretty. Learn why Bush Sr. started the Gulf War, the parallels between US attitudes and invasions of Central America and the Middle East, and between Truman (1940s/1950s) and current presidents. The playbook hasn't changed! Same lies, same fear. Discover the massive CIA foreign journalist network that bribes "journalists" (presstitutes) to put their names on CIA propaganda articles. Learn the truth about CIA death squad units all over the world. Do you wonder why they never told you this stuff in school?
53-min.
$16.00
$16.00
Quantity:
ADD TO CART