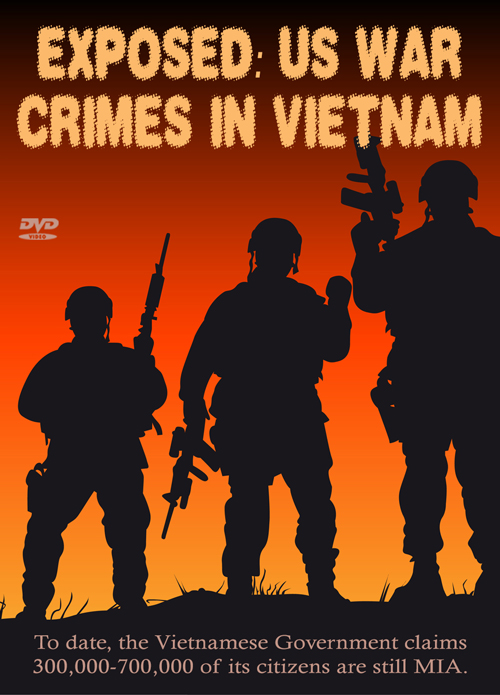 The War in Vietnam became a stain on the conscience of America, yet the US Government and the soldiers involved will never have to answer for their war crimes, since the US is a superpower beyond the reach of international law. To date, the Vietnamese Government claims 300,000-700,000 of its citizens are still MIA. The civilian deaths during the war are indicative of just how much the US lost its moral compass and was prepared to kill innocent women and children all because someone high up in the command had deemed "communism" and Vietnam as the "enemy".
74-min.
$10.99
$10.99
Quantity:
ADD TO CART