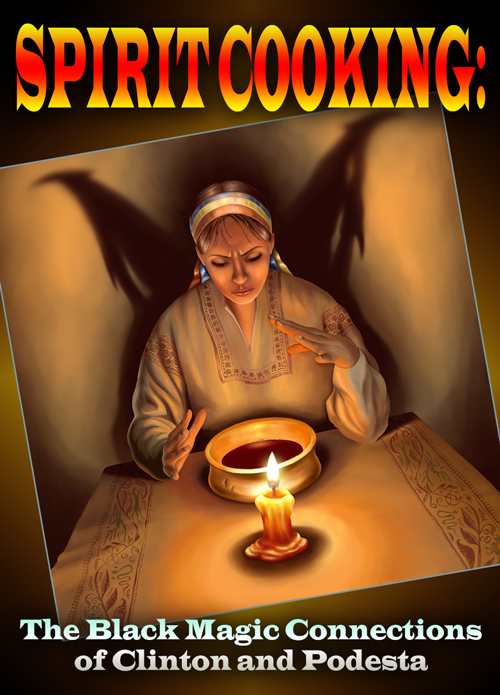 Have you heard of spirit cooking? This shocking compilation shows evidence that Hillary Clinton, John Podesta (campaign manager for her failed 2016 election bid) and friends are involved with an occult group practicing black magic. Wikileaks exposed Podesta's emails as containing references to all sorts of pedophilia and child trafficking activities, as well as invitations to "spirit cooking" dinners, where the participants would use blood, semen, breast milk and other fluids in weird occult ways. This is gory and horrible, yet more proof the New World Order elite are a Satanic cult.
56-min.
$11.99
$11.99
Quantity:
ADD TO CART