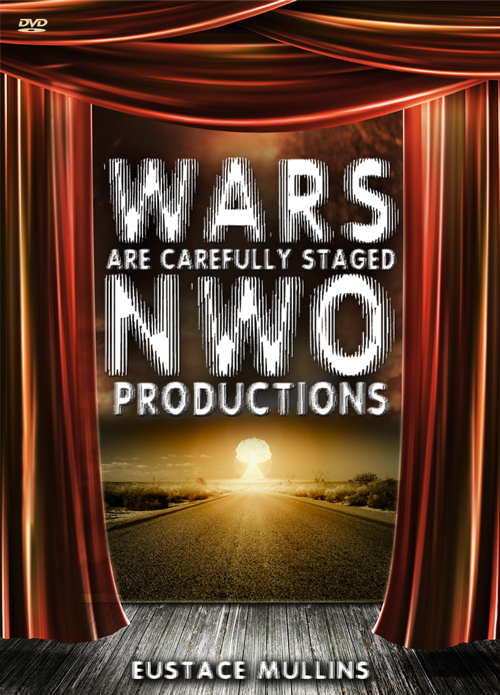 Wars are made for bankers' profit, nations' debt and people's servitude. They are carefully staged NWO productions. The late Eustace Mullins takes you on a tour of the 20th century, showing the deceit and false flag ops behind World Wars 1 and 2. International bankers funded Hitler because they knew he would help get the world into a war. Learn why Hitler paused in attacking England. Learn the real reason for the Nuremberg trials. Learn the truth about the Federal Reserve, the AMA, the Income tax and more. This is packed full of information!
144-min.
$12.99
$12.99
Quantity:
ADD TO CART