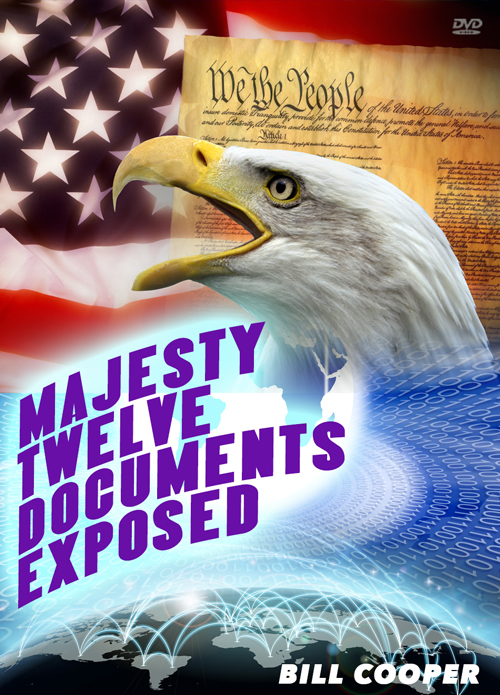 The late Bill Cooper who once said, "I am going to do this until you either wake up or I die a martyr. If you don't wake up then I would rather be killed as this world will not be worth living in...". Learn about the Majesty Twelve documents (not the same thing as the Majestic 12 or MJ-12 group) which spell out the plan for a socialist totalitarian One World Government (NWO) under a council of 12 "wise men". This plan includes a messianic frontman (president), controlled from behind the scenes, whom the public thinks is leading. The US Constitution and Bill of Rights is to be scrapped.
158-min.
$9.99
$9.99
Quantity:
ADD TO CART