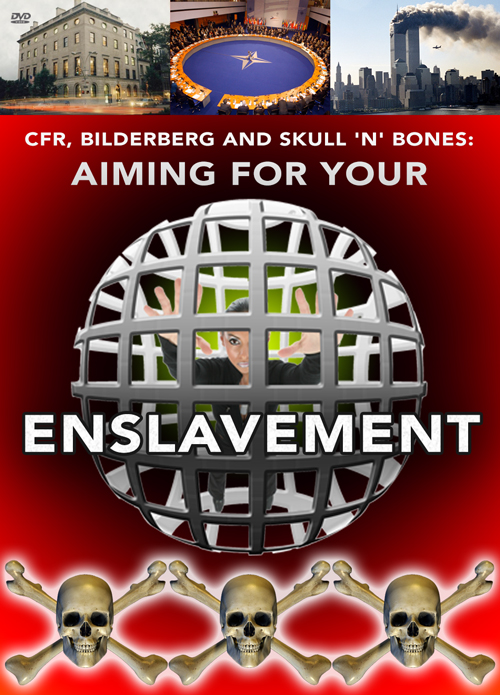 Of all the secret societies and groups, there are 3 very powerful ones: Skull and Bones, Bilderberg and the CFR (Council on Foreign Relations). Skull and Bones, aka the "Order of Death" and "322", has featured key members of the American elite, including the founders of Time and Newsweek, and US presidents and senators. George W. Bush named 11 bonesmen in his 1st administration! All 3 groups are key advancers of the NWO agenda aiming at a One World Government, One World Bank, One World Army and a microchipped population. Wake up to the truth!
120-min.
$12.99
$12.99
Quantity:
ADD TO CART