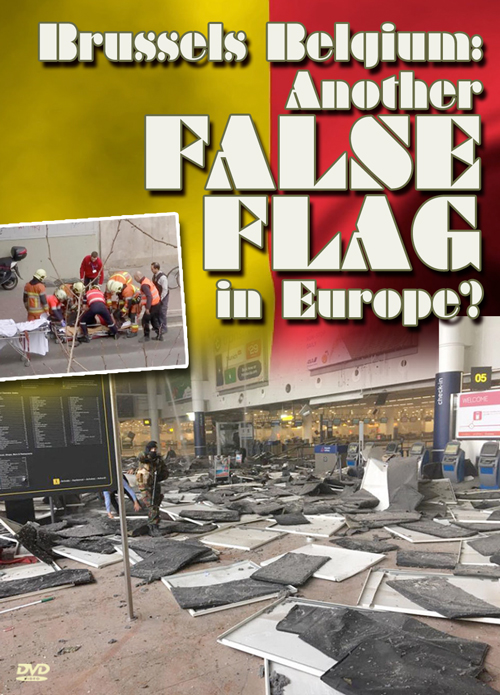 Only a few months after the notorious Paris false flag at the end of 2015, Europe was again struck by a false flag terror attack that we are told was committed by ISIS. But is radical Islam – or actually radical Zionism – behind it? Did you know that Israel security services were in charge of the Zaventem airport in Brussels? That construction was happening around the departure hall beforehand? That a new security and boarding area had just opened a few days before the event? That the date of March 22nd is 3/22 – the number of the Skull and Bones secret society?
131-min.
$16.00
$16.00
Quantity:
ADD TO CART