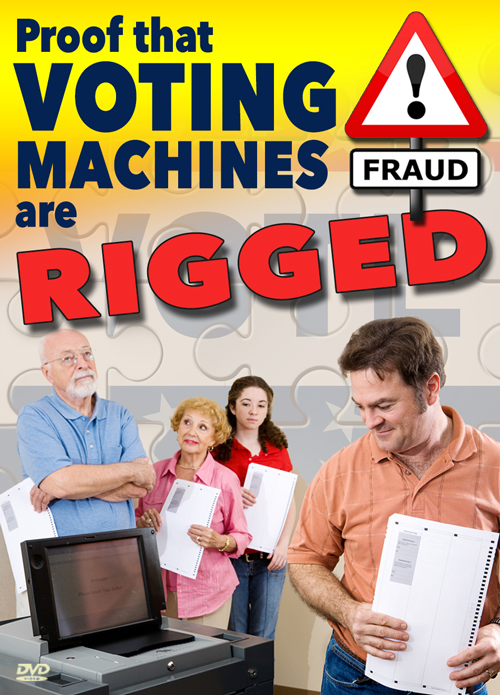 If you still think that democracy works, or that we still even have a democracy, then you need to watch this. See the evidence for yourself that electronic voting machines are provably rigged. Computer programmer Clinton Curtis testified in 2000 that he was asked by a congressman to write computer code to "flip the vote" 51% - 49%. Diebold's voting machines are hackable. Both of George Bush Jr.'s victories were rigged. There has been more fraud in favor of Clinton against Sanders in the 2016 Democratic primaries. All this is a telling nail in democracy's coffin.
103-min.
$9.99
$9.99
Quantity:
ADD TO CART