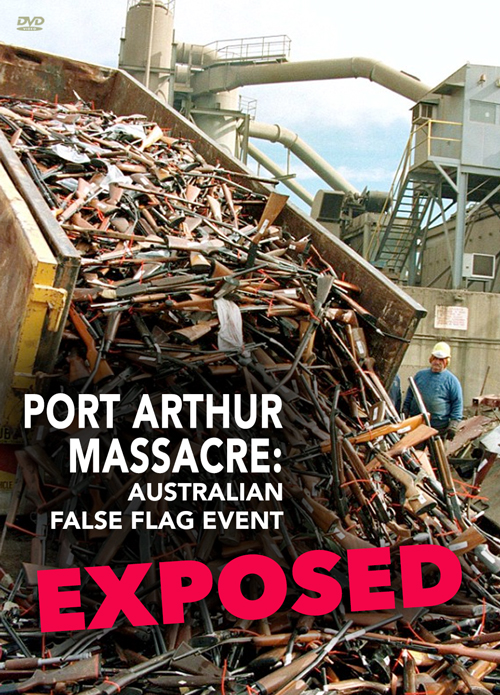 Gun control by means of false flag events is an international agenda. Australia had its own horrific massacre in 1996 where 35 people were shot in a small cafe in Port Arthur, Tasmania. This presentation features Wendy Scurr (nurse and firsthand witness) and Andrew McGregor (former policeman). Wendy was the first person into the cafe and tells a completely different tale to that of the media and Government. Andrew points out how the official story is full of holes, and quotes a former NSW premier who said beforehand: "There will never be uniform gun laws in Australia, until we see a massacre in Tasmania." False flag event? You decide.
137-min.
$8.99
$8.99
Quantity:
ADD TO CART