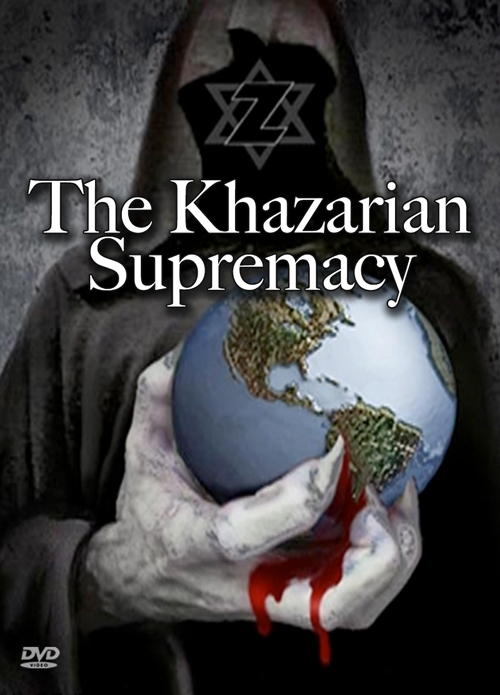 There is a theory that the ruling class of Jews – the Ashkenazi – are actually Khazarian, descendants of the Khazar Empire. This compilation analyzes the power of the Rothschilds (who have amassed half the world's wealth) and international banking, and points out how many aspects of "The Protocols of the Elders of Zion" are being carried out, such as control of the media, the abrogation of inherent human rights and dividing humanity along any line such as gender, race or religion. People can be programmed to laugh at the word "conspiracy" despite the overwhelming proof of it.
140-min.
$18.00
$18.00
Quantity:
ADD TO CART