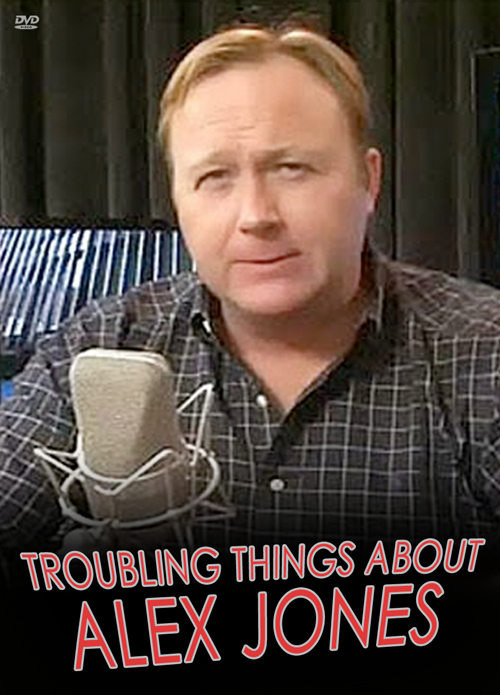 Alex Jones has risen to the top of the alternative media with his outspoken and hard-hitting personality. Although he has legitimately uncovered many aspects of the worldwide conspiracy, some people are doubting his ability to deliver the truth – due to his tendency to indulge in emotional rants, fear-mongering and unbridled exaggeration, and his avoidance of tackling Jewish power and Zionism. On many occasions, his predictions have been dead wrong. He has been caught red-handed disrupting peace and freedom rallies, leading some to suggest he may have been co-opted. Is Alex Jones co-intel pro? Learn the many strange things about him and decide for yourself.
92-min.
$7.99
$7.99
Quantity:
ADD TO CART