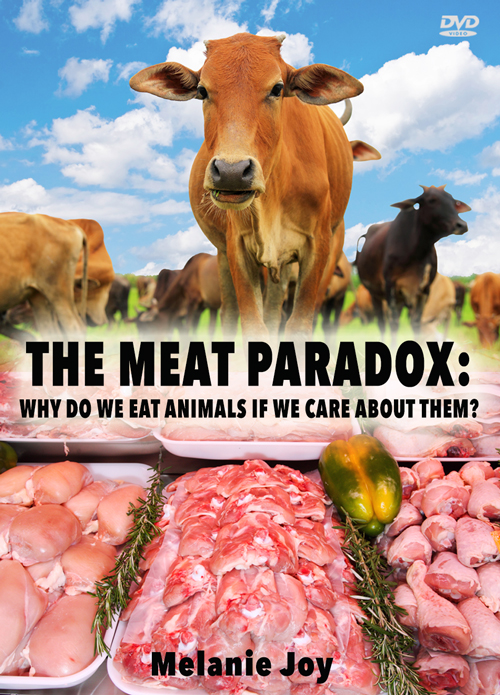 Meat-eating is very common around the world, yet psychologists have found that there is some kind of cognitive dissonance involved in it, because most people say they care about animals – even though they eat some of them. Meat-eaters try to avoid this by ascribing reduced sentience, cognitive ability and moral standing to animals they regard as food – yet this is arbitrary and culturally relative. Dogs are eaten in China but not in the US; cows are eaten in the US but not in India (where they are considered sacred). This thought-provoking presentation confronts the unchallenged assumptions that eating meat is a natural, necessary and good thing to do.
60-min.
$15.00
$15.00
Quantity:
ADD TO CART