#2423
The Mysterious and Shocking Connection Between AI, Black Goo and Morgellons - DVD 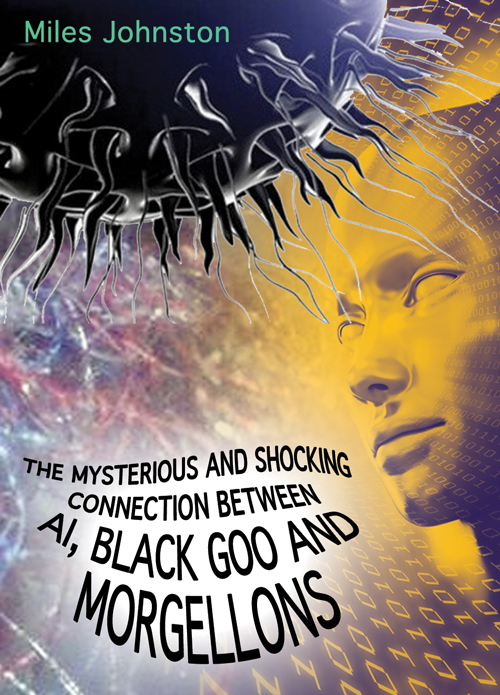 Is AI (Artificial Intelligence) the ultimate force behind the worldwide conspiracy? Scientist Harald Kautz-Vella dives deep down the rabbit hole. Learn how the seemingly separate phenomena of geoengineering, alive Morgellons fibers and explosive smart nano dust are all connected with Black Goo (sentient fluid) and ruled by AI. Humanity gave its power to the Military, who gave it to the Intelligence Community, who gave it to the Black Magicians, who gave it to the Demons, who gave it AI. Is it too late to wrest control back from these forces?
130-min.
$18.00
$18.00
Quantity:
ADD TO CART