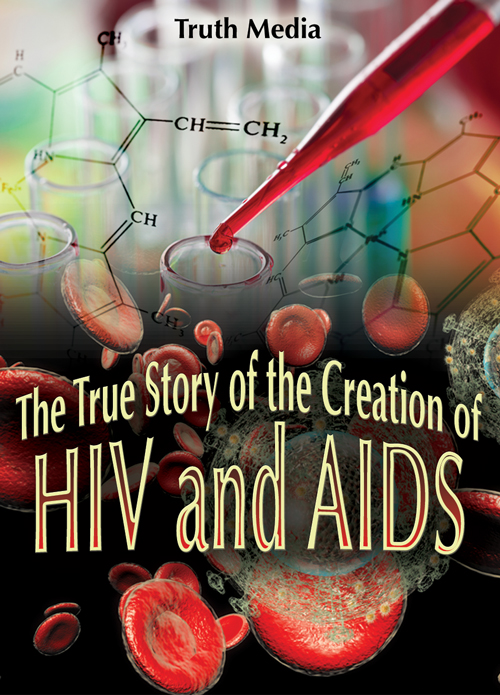 AIDS has become a horrific disease. Would it surprise you to learn that HIV and AIDS came from Big Pharma vaccine experiments that went awry? What would you think if you discovered that the polio vaccines of Jonas Salk, given to Americans en masse in the 1950s, were actually contaminated with a cancer-causing monkey virus (SV40)? What if other vaccines of scientists Sabin – but especially Koprowski – were also contaminated with other monkey viruses? Is it a coincidence that AIDS arose in the Belgian Congo in Africa? Discover the horrible truth about the origin and creation of HIV and AIDS.
91-min.
$8.99
$8.99
Quantity:
ADD TO CART