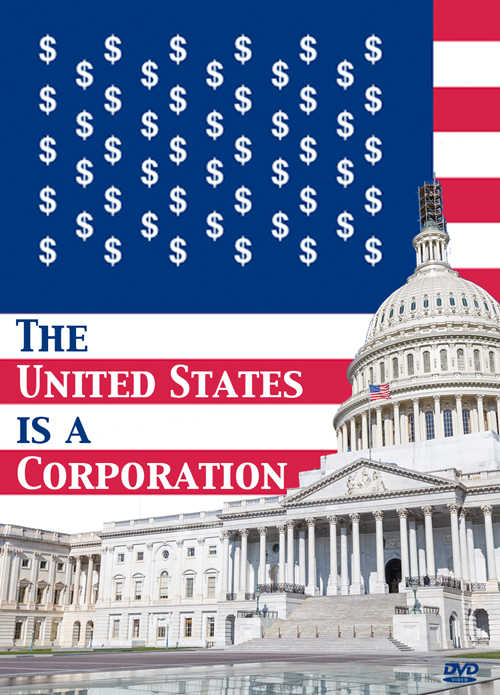 It may come as a shock, but it's better to know the truth: the United States is a corporation. The US Government is a company, and like any business, its sole motive is profit, and it has the legal obligation to maximize profit for its shareholders (the international banksters). The American people do not have a legitimate government. The current authorities are de facto imposters. The "United States" was the Virginia Company before it became "US Inc." and is owned by the British Crown. See the proof for yourself.
64-min.
$9.99
$9.99
Quantity:
ADD TO CART