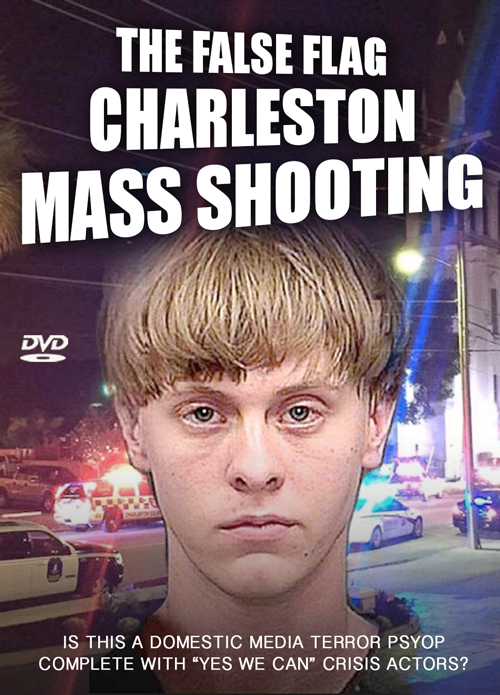 In June 2015, the town of Charleston, South Carolina, was the scene of yet another false flag shooting, this time in a black Church. The event bears all the hallmarks of a pre-planned event. There was an active shooter drill occurring at the same time and place; the patsy Dylann Roof had black friends who vouched that he was not racist; and the alleged family members of the victims look like fake crisis actors who are not in genuine grief. Did the US Government give $29 million to pay off these actors? Was this false flag op designed to fan racial fires and garner more support for gun control?
119-min.
$7.99
$7.99
Quantity:
ADD TO CART