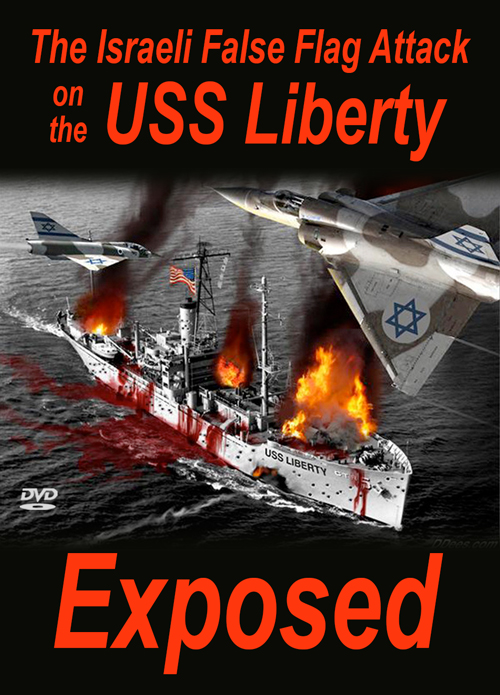 After decades of coverup, the truth about the USS Liberty has come to light. On June 8, 1967, during the "Six-Day War" where Israel attacked and stole land from Egypt, Syria and Jordan (claiming it was in defense), the Zionist regime committed another act of atrocity: it attacked an American ship when the US was its supposed ally. The USS Liberty was a Navy technical research and intelligence ship which was attacked by Israeli jet fighters and torpedo boats. Many were killed. This documentary exposes the truth, including the testimonies of some of the survivors.
52-min.
$18.00
$18.00
Quantity:
ADD TO CART