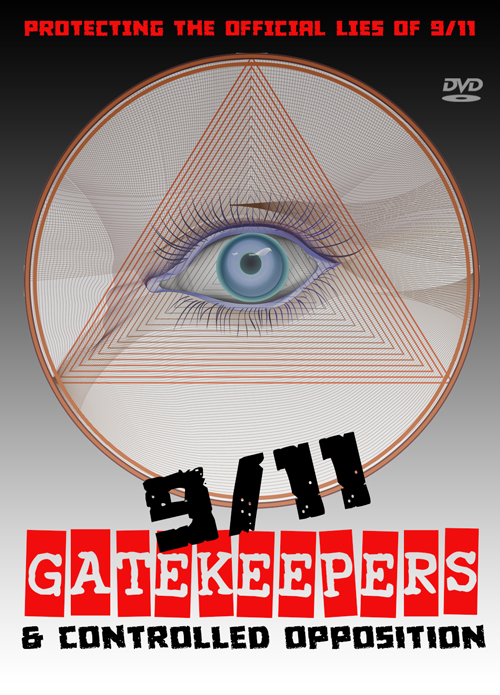 Gatekeepers are those people who appear to be alternative and independent of the mainstream media, but who nonetheless toe the official narrative on important events (e.g. like the murder of JFK, 9/11, etc.). Gatekeepers are part of a wider phenomenon known as controlled opposition – groups which appear to be opposing the elite New World Order, but which cleverly redirect focus away from critical areas of the conspiracy. This film exposes key gatekeepers and helps you spot controlled opposition in general. Note: picture quality is poor but message is extremely important.
63-min.
$8.99
$8.99
Quantity:
ADD TO CART