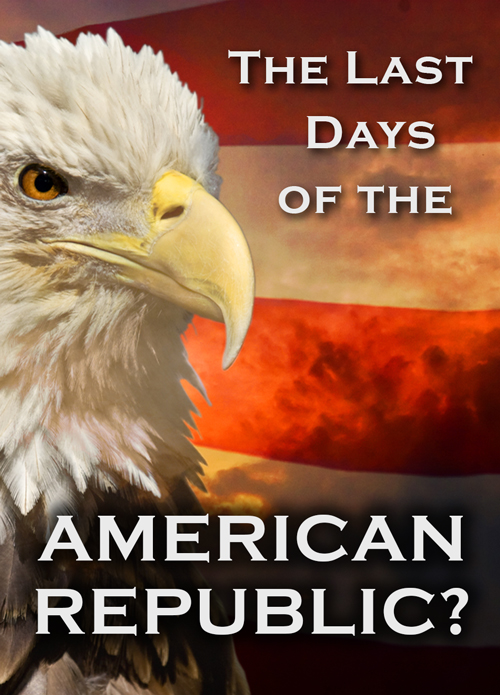 Are we in the last days of the American Republic, or American Empire as it is more aptly called? Others such as the Roman and Soviet Empires collapsed under the weight of corruption and overextension, especially by having so many of their resources committed to the military. With over 1000 bases around the world, and with 40% of the Intelligence Budget kept secret, is the US about to crumble under the weight of the military-industrial-intelligence complex? Chalmers Johnson shares the disturbing parallels and predicts what lies ahead.
63-min.
$8.99
$8.99
Quantity:
ADD TO CART