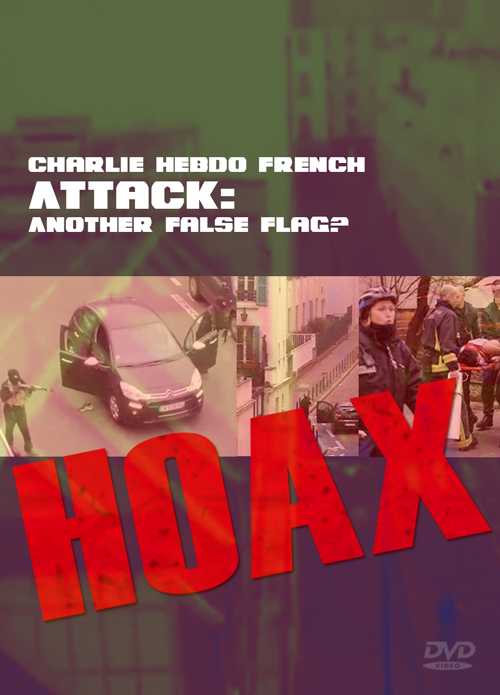 Another false flag attack to demonize Islamic terrorists (and Islam in general) has been carried out, this time in France. We are being told by the Zionist-owned mainstream media that's its an issue of free speech, yet why is it just fine to criticize Islam and yet anti-Semitic to criticize Israel in any way? Why did the chief police officer investigating the affair get "suicided"? Is it just a coincidence that the magazine Charlie Hebdo was bought by none other than ... the Rothschilds, who own Israel? Watch this compilation and get some answers.
62-min.
$16.00
$16.00
Quantity:
ADD TO CART